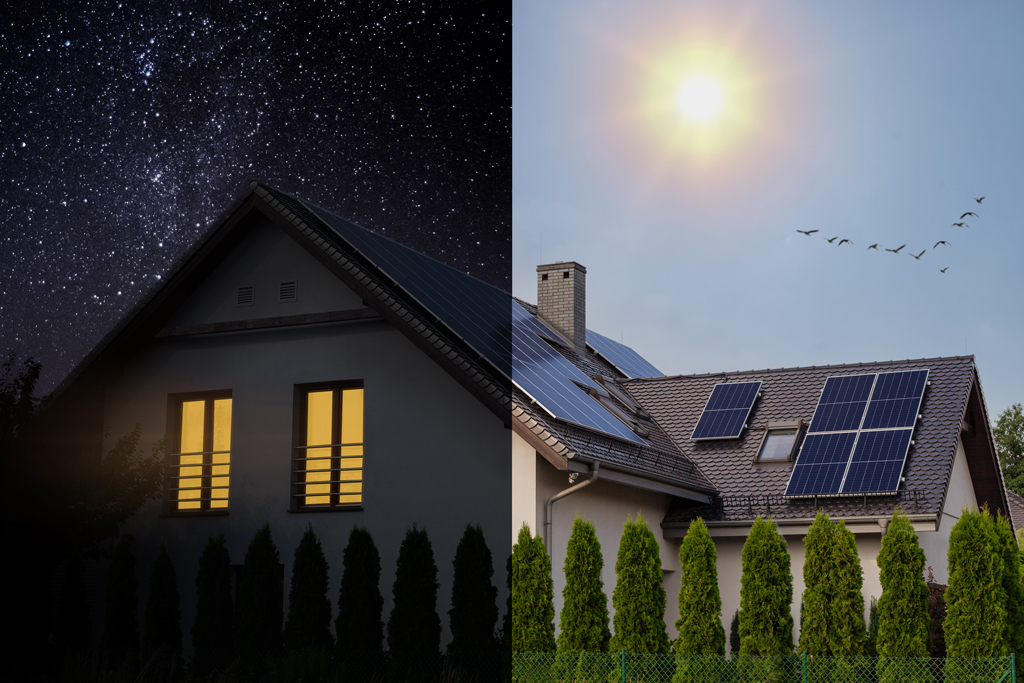 In the past 2 months I have read 2 separate articles about the possibility of solar panels collecting energy for use or storage at night. It appears to be a reality that is not far away, and that changes the game for consumers,  as domestic use of power is higher at night.

The first article was in the New Scientist Magazine, 5th April 2022, and the second was an interview I heard on the ABC’s Radio National, 17th May 2022.

Solar panels are cooler than the night air, creating a temperature difference that can be exploited to produce electricity

Modified solar panels that work at night generate enough power to charge a phone or run an LED light, bypassing the need to store energy in batteries in off-grid locations.

In simple terms, solar electricity is generated when the sun radiates energy towards a relatively cool solar panel. The panel consists of so-called solar cells, made from layers of a semi-conducting material, usually silicon. When light shines on this material, it generates a flow of electricity.

At night, however, solar panels radiate heat to outer space, which has a temperature of around 3 kelvin (-270.15°C), because heat travels in the direction of lower temperatures. This makes the solar panel cooler than the night air, a temperature difference that can be exploited to produce electricity.

To do this, Shanhui Fan at Stanford University in California and his colleagues modified an off-the-shelf solar cell by adding a thermoelectric generator, a device that produces currents from temperature differences.

“The solar panel turned out to be a very efficient thermal radiator,” says Fan. “So, at night, the solar panel can actually reach a temperature that’s below the ambient air temperature, and that’s a rather unusual opportunity for power harvesting.”

To view the full article from New Scientist  CLICK HERE

Australian researchers show solar power can be generated at night

It may sound like a contradiction in terms, but Australian researchers have made a major breakthrough in “night-time solar” technology.

In what they claim is a world first, a team of researchers from the University of New South Wales (UNSW) has demonstrated that solar power can be generated at night.

“In a sense, we’ve only been dealing with half of the opportunity, when we use photovoltaic solar cells to collect sunlight [during the day],” project leader Associate Professor Ned Ekins-Daukes tells ABC RN’s Drive.

Associate Professor Ned Ekins-Daukes says the technology is in its early days but could have a big impact in the years ahead. 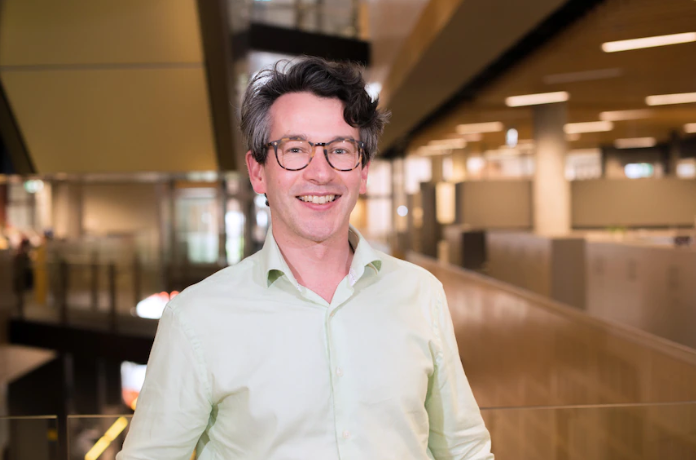 From Radio National, Tuesday 17th May 2022. This happens to be the radio station I listen to. To view the full article Click Here

After the sun sets and the day darkens, Professor Ekins-Daukes says the potential for solar energy well and truly remains.

“We get energy from the sun — it arrives, it warms up the Earth but then the Earth actually radiates the exact same amount of energy back out into space,” he says.

“As the energy flows from the Earth’s surface … [there is a] thermal emission out into the universe that we can tap.”

Professor Ekins-Daukes and his team contend that if the flow of this radiant heat could be tapped by a power cell device and converted into electricity, there’s “a large and unused spectrum of potential power to be exploited.”

So, in a new study published in ACS Photonics, the team used a thermoradiative diode (a semiconductor sensor found in existing technologies like night-vision goggles) to capture photons leaving Earth along the infrared spectrum and converted them into electricity.