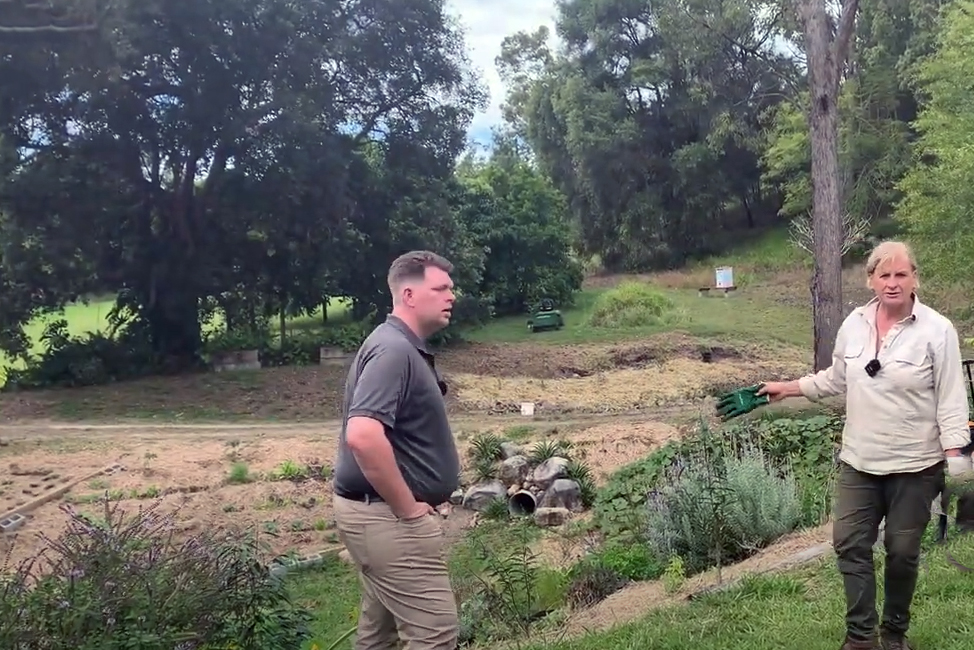 Most of Queensland has been drowned in rain during the first half of 2022. Gympie region copped a moderate flood, followed by a major flood and a couple of smaller floods after that. It hasn’t stopped raining since it began in earnest in late February.

The main day of rain for us was Friday 25th February. We received over 170mls in just 12 hours, and it keeps coming. During that week we received over 1170mls, basically, it started raining and didn’t stop. We lost all our veggie gardens, a few herb gardens, and about 6 fruit trees.

The water came down the mountain so fast it brought approximately 10 tonnes of rock with it, cutting large, deep trenches on either side of our house. It washed away our driveway and about 10 cubic metres of soil.

We lost power, mobile and internet services, plus our septic and water pump. After spending the past 10 years praying for rain, I can honestly say I’ve had enough now.

Sinkholes have appeared on the flat areas on the property, and we cannot get anything to grow at present, so we have been buying our fruit and veggies for the past 3 months. Also, our chickens have stopped laying and are sick of wandering around in the mud.

Many of the trees that survived the deluge are dying now due to an excess of water and no sunshine. Living off the land can be cruel and heartbreaking, would I consider going back to town? NEVER… Through all the hours of lost work and tears cried, we know there are people who lost far more.

Our home is fine, high, and dry thanks to a smart man I meet when we first bought the property. Kev Shaw. He told me straight what trees needed to come out as they were too close to the house and he levelled areas and cut a runoff drain for us up the hill at the back of the property. We would have lost the house without these earthworks.

It shows how important it is to get good advice from someone who knows the area and knows what to do to make your place safe. We praise him every time it rains. Luv ya Kev…

Before this our property was thriving, with thick healthy veggie gardens, happy chickens, and a very productive beehive, and everything was going great. I am sharing my story so you can see how quickly everything can change. I would never want a different lifestyle, but I am putting things in place to reduce the damage when the next flood comes.

You can meet Shakya at the Off Grid Expo in September 2022. All Videos on YouTube 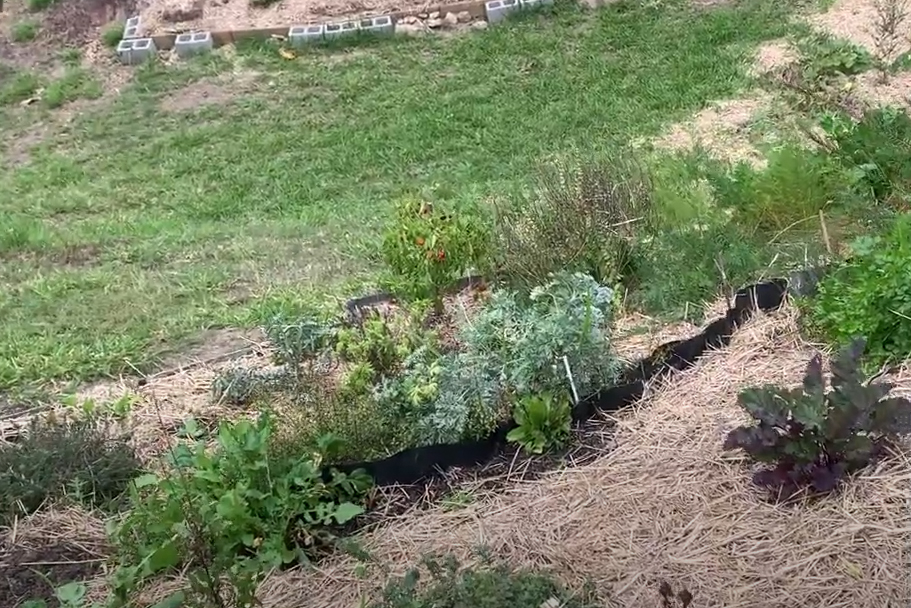 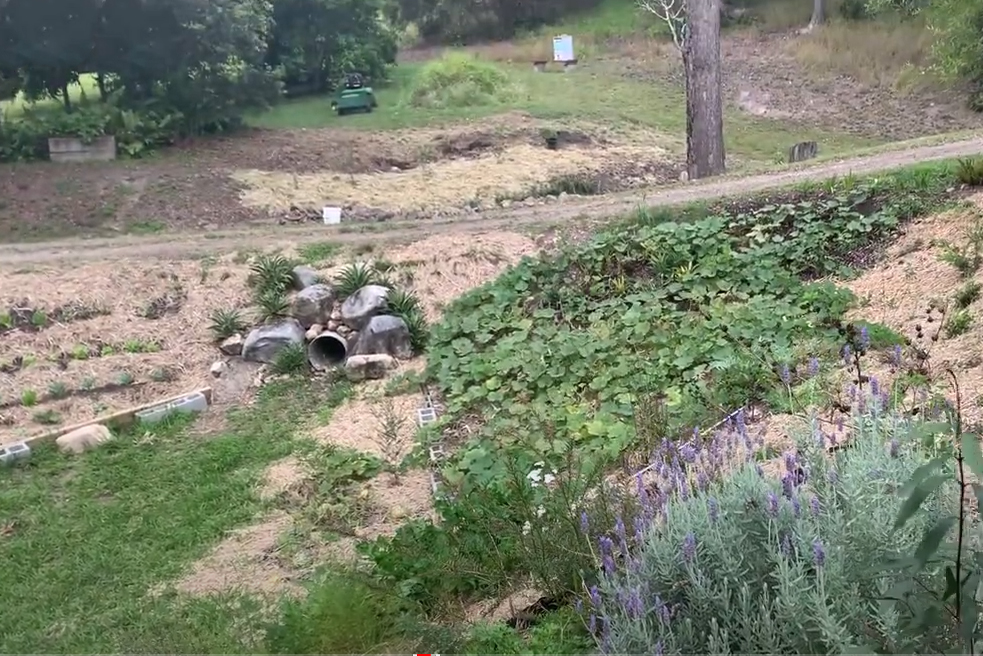 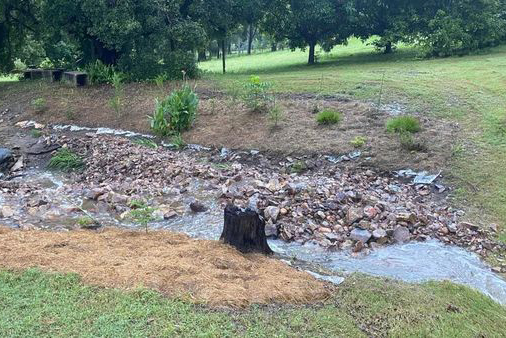 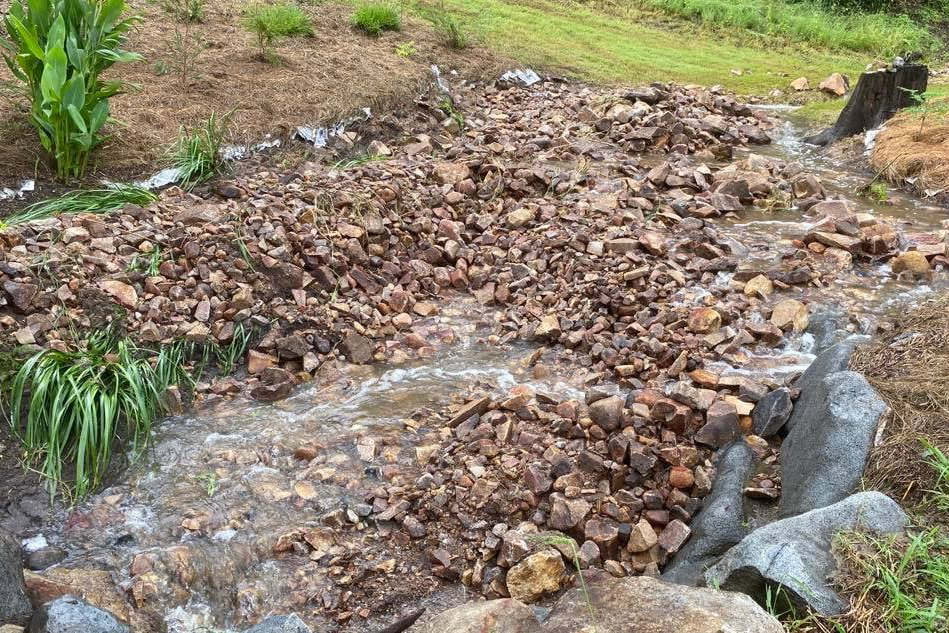